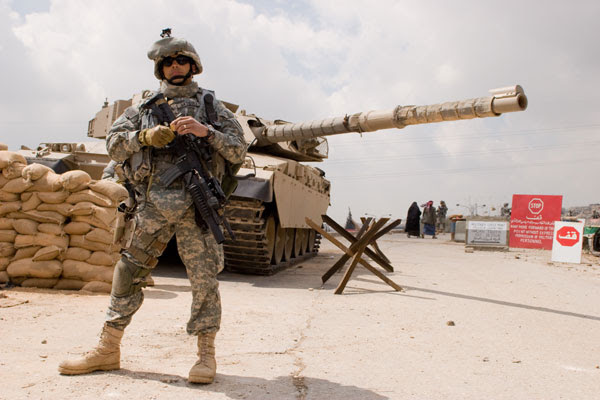 Plot synopsis: brutal & sobering anti-war movie based upon a true incident that happened in Iraq very recently, told from multiple points of view.

This undeniably powerful movie is a very welcome return to form from veteran director Brian De Palma. Using different media such as web cams, hand held camera's, De Palma creates a very credible story about a squad of raw recruits , encountering just how difficult life is in a extremely hostile environment-or is it? Based upon an ugly event whereby an innocent Iraq teenage girl was raped-then killed, this film then covers what happened next. Revenge from the aggrieved Iraqi community who clearly felt at the mercy of the oppressive occupying infidel American army.

The cast of mostly unknowns are all effective in portraying the various types of personalities who react in wildly differing ways when confronted with an extreme event such as this ghastly episode. Men behaving badly is one thing. Doing it on foreign soil in a very highly charged geopolitical country where you are not really welcome keeps everybody-friend and foe, in a constant state of unease, to say the least.

Some critics have carped on about this film being an anti America diatribe, but surely they're missing the real point. That a rape is a rape, a murder is a murder, irrespective of who commits these atrocious crimes-or where they commit them. Imagine the fury if the same thing happened on American soil, by foreign combatant's.

And the final series of photo's will burn an imprint into your subconscious. Hearts and minds will be affected by this searing evidence of collateral damage that is just so heartbreaking to view.

Absolutely masterful and very resonant in these clearly troubled times we live in. Maybe Obama is wise to get the hell outta Iraq. Is the oil really worth all this trouble?
Posted by Jamie at 7:41 PM