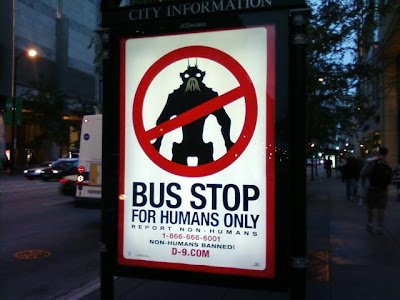 The temptation to write only about the blatant political allegory on full display is going to be extremely hard for me to resist, so I'll try my best to avoid it if I can. Having said that...

South Africa and Sci-Fi. Not the two most obvious bedfellows you could ever envisage, but think about it for a moment, and it does make complete sense. A country that has had a tumultuous history to say the least, it does provide a rather unique environment to base a movie on with the sort of themes that District 9 deals with.

The story starts with the fact that a massive alien spaceship has been hovering silently over Joburg for 30 odd years, with no sign of going anywhere. Inside, over 1 million alien beings (Dubbed as "Prawns" by the locals-for their rather obvious physical similarities) are dying, and need urgent help. These creatures are the last from their homeworld, but this detail fades into the background when the true plight of their situation is revealed to us. Forced down to earth into a shantytown, the prawns just mope about aimlessly, seemingly without any hint of an optimistic future, forced to endure third world squalidness, begging for food, operating black markets with Nigerian warlords - all to survive another bleak day in a place which is more akin to being in a concentration camp.

Enter the MNU (Multi National United) corporation to run District 9-as they see fit. We meet the exuberant Wikus Van Der Merwe, the 'friendly' face of the corporation sent to be the bearer of some rather disturbing news for the prawns. They are to be moved to another camp-which is going to be much better than the current one. Supposedly. Little does the ever smiling Wikus realise it, but he is just a pawn in a much bigger game. Namely the key reason why MNU are so keen to move the unsuspecting prawns. They want to acquire the aliens' superior biotechnological secrets behind the very formidable weaponry they have. Unlocking these secrets would make a company extremely rich beyond belief.

Whilst conducting the eviction, Wikus is accidentally infected with an alien virus, which causes his DNA to mutate. Into something neither he-nor anyone else could imagine. Slowly, but surely, transmogrifying into a prawn. District 9 picks up speed after this event, taking us on one hell of a ride as the increasingly distraught Wikus struggles to convince anyone that he is OK, when its fairly obvious that he isn't.

Meanwhile, some enterprising prawns are hatching plans of their own-unbeknown to MNU and the general public...

Everything about this seminal piece of Sci-Fi just works perfectly. The story is totally believable (With, yep, you guessed it-the fairly obvious political parallels represented here), the acting first rate (Even though some supporting characters are rather cliched), the alien design (and movements) very convincing, the set & production design's totally realistic, to name but a few seperate aspects that stand out in my mind.

This is a great Sci-Fi movie, one of the very best this year so far. Maybe even, one of the best this decade possibly.
Posted by Jamie at 7:40 PM 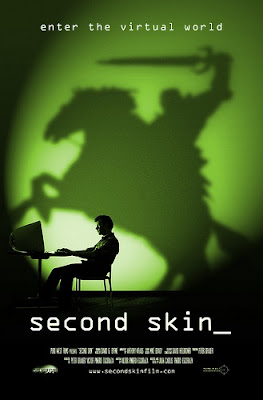 Here's a taster of something big that's happening in the world of rock!

See if you can guess the various musicians-and what bands they are associated with....

More to come soon. Stay tuned!
Posted by Jamie at 10:12 PM No comments: 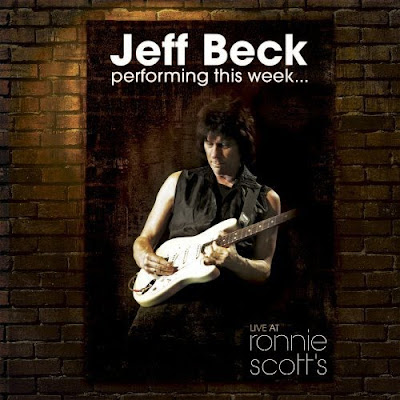