There is a rule with sequels that seems to hold true for most 99% of them, which is... by and large, they’re generally pretty much crap! Many a case of diminishing returns has befallen a staggering number of titles that were, on paper, deemed to distinguish themselves as fine additions to the already well-established canon that preceded their birth unto a willing audience. As we well know though, the reality is that if you’re going to step once more into that breach, you’d better be ultra-confident you’ve got the goods to back up your claims of a supposed extension to an existing legend.

With that in mind, without hesitation, I’m going to state this well up front...

Let me detail my justifications as why I hail this sequel as not only a masterpiece, but a deserved addition to the original movie from 1982.

• Visuals: GOBSMACKED. A pop phrase that well describes the utterly magnificent and stunning visual look which populates every single pixel and beyond. You could add a multitude of superlatives on just the visual vision of Blade Runner 2049 alone, but critically, none of these will mean a goddamn thing until you see it with you own very eyes. Pretty much nothing will prepare you for the perfectly composed, beautifully lighted, intelligently sequenced, exquisitely detailed frame upon frame within this seismic film that should, with us all praying to the Oscars Gods, get the supremely talented, but unjustly looked over, Cinematographer Roger Deakins his well-deserved first Statuette to place on his mantelpiece. The fourteenth time should be the charm – if the universe is in agreement. Fingers crossed.

• Sound: In considering sound in a film, there are two distinctions to make. Soundtrack and Sound design. Both elements working harmoniously together are vital in fusing the accompanying visuals to the various sounds and pieces of music that underline and score in such a fashion, that then, to deem any film a complete piece that works (on those specific levels), would thus render them, all but inseparable. The soundtrack for BR2049 which was co-created by film S/T veteran Hans Zimmer in collaboration with Benjamin Wallfisch is, dare I say it - perfect. It more than compliments the stunning visuals, but crucially although there are many musical motifs that are nods to Vangelis's groundbreaking score for the 1982 original film, the tracks presented for BR2049 boom, clank, roar, groan, cry and soar, creating an immersive experience that is beautifully synchronized to the intoxicating images. This film got the soundtrack it deserved - and then some.

• Casting/Acting: Another golden rule for film, ‘Get the casting right – the film takes care of itself’ is well adhered to with BR2049. The newcomers acquit themselves with finely crafted performances, the returning veterans more than equal to the task. Ryan Gosling is justifiably, one of the hottest commodities in La La Land. He inhibits his character K with a weary, yet curious sensibility, eager to journey to dangerous places and tangle with devious and deceptive minds that create veritable minefields of hazardous situations. He makes you care for his every uncertain step into paths unknown. Harrison Ford brings a huge reservoir of empathy, gravitas and finesse for his return as Rick Deckard. Although not appearing until the third act, he is thrust front and center for the remainder of the film, bringing the story to a suitable denouement. It would have been unthinkable had the filmmakers not been able to secure his services for this iconic role again. Loved Sylvia Hoeks as Luv, sexy and dangerous, with a hint of a soul, albeit a fleeting glimpse. If this role doesn’t propel her onto bigger career opportunities, it may well never happen for her. Nice too, to see both Dave Bautista & Robin Wright in slightly atypical roles, both bringing unique qualities to their characters. Jared Leto was compelling as the god-like Niander Wallace, bringing a disturbing
and threatening presence to his villainess turn as the resident evil deity. Spooky, creepy, and compelling to watch.

• Story: Film 101. Get the story right, and really, you’d be a hack to fuck it up from that point! I’d wager that a critical part of why BR2049 works is the return of original screenwriter Hampton Fancher to the fold. His vision for where the story needed to pick up from and continue feels 100% right. We’re not left with many questions as to the what and why for the story and direction it heads in. Everything just feels equally logical and understandable, nothing comes across as unnecessary, which in turn, absolutely justifies the rather lengthy running time (163 Minutes). Mercifully, this translates to a film that doesn’t outstay its welcome, and doesn’t feel that long. But, empty your tank before settling in. It’s not short either!

Have I convinced you yet that this is one of the best movies, not just this year, but any year? Great if I have, if I haven’t, then, well there is no hope for you – haha! Kidding of course! Do you need to see the original Blade Runner beforehand? Well, aside from it too, being an absolute bona-fide Sci-Fi classic, you could get away with it, but viewing first it will enhance your experience and appreciation of the new vision that Denis Villeneuve and rest of the abundantly talented cast and crew have created with Blade Runner 2049. 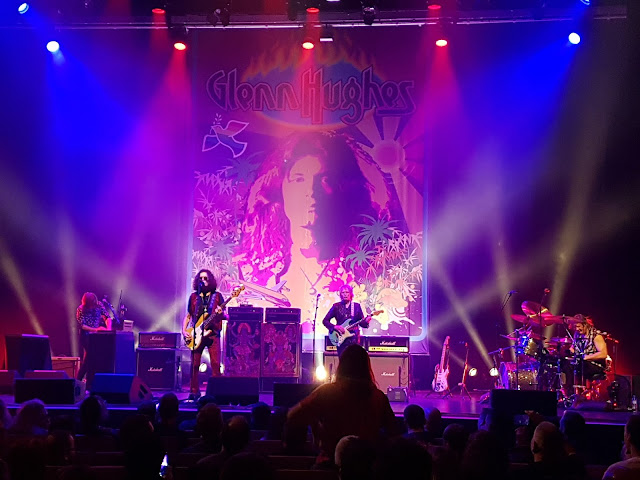 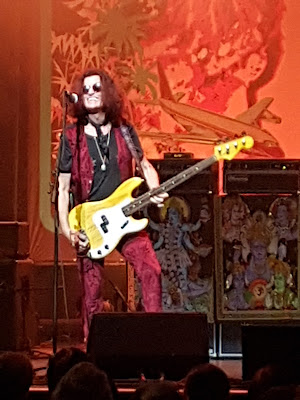 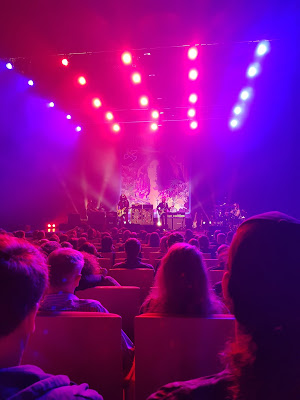