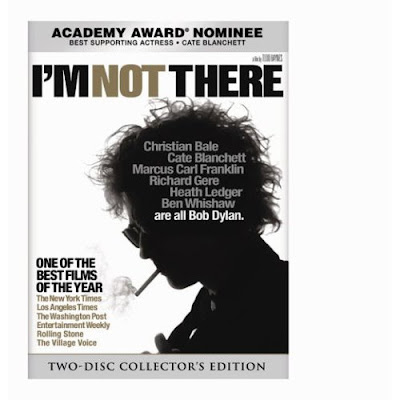 Easily Highly Recommended !!!
Posted by Jamie at 9:23 PM No comments: