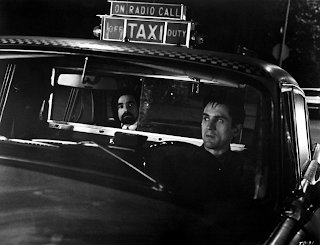 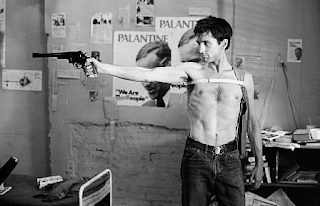 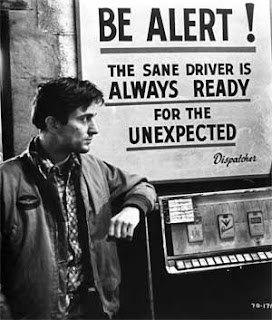 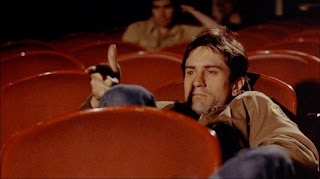 Buy it, or watch it at the least. A movie you must see - before you die!
Posted by Jamie at 12:19 AM No comments: Links to this post 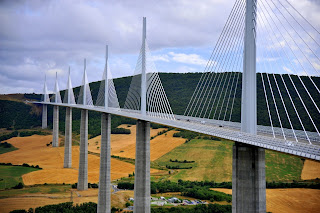 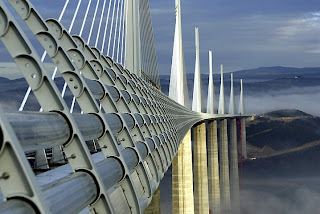 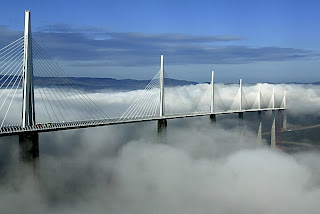 How Much Does Your Building Weigh, Mr Foster?


First cab off the rank for me was this entertaining & informative doco on one of the worlds leading architects, the peerless Sir Norman Foster. With projects such as the Millau Bridge in France, the 'Gherkin' in London to name just two, he truly has stamped his personality on these iconic testaments to mans ability to create something that is not just on the landscape, but seemingly, an integral part of it. Great and influential architecture is more than just good design, it doesn't happen without vision from the person most responsible, the architect.

Although this film runs in at a brisk 78 minutes, it covers enough ground to give one a great sense of the background, events & circumstances that put Foster in a position to create unique & highly functional buildings for his clients, buildings that went beyond what they needed. Foster has produced over his long working career, seminal pieces of architecture that are testament to his ability to see past the mere nuts and bolts as it were, he could more than effectively visualize how any given building would function with the upmost efficiency for those people who had the great fortune to work in a Norman Foster building.

My only slight criticism is that the movie could have been longer! More time to wallow in the talent on display would have been great. More 'money shots', in slow-motion could have elevated this movie higher in my rankings. But, since great doco's on architects are reasonably thin on the ground, I'll have to grateful that at the very least, in this age of communication, we are making strident efforts to celebrate those people whose creativity makes this world of ours a much more enjoyable place to live in. That ain't such a bad thing, is it?

78 Minutes? That's not much of your time to put aside and enjoy the work of Sir Norman Foster...

Posted by Jamie at 11:06 PM No comments: Links to this post